A few drinks can change how memories are formed 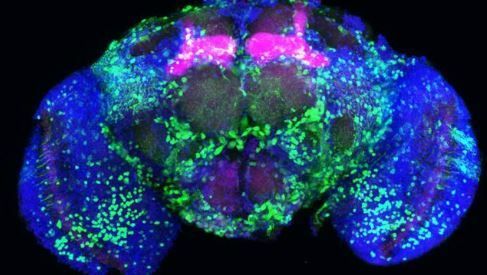 One of the many challenges with battling alcohol addiction and other substance abuse disorders is the risk of relapse, even after progress toward recovery. Even pesky fruit flies have a hankering for alcohol, and because the molecular signals involved in forming flies' reward and avoidance memories are much the same as those in humans, they're a good model for study.

A new study in flies finds that alcohol hijacks this memory formation pathway and changes the proteins expressed in the neurons, forming cravings. Just a few drinks in an evening changes how memories are formed at the fundamental, molecular level.

The findings were published on Thursday, Oct. 25, in the journal Neuron.

Karla Kaun, assistant professor of neuroscience at Brown University and senior author on the paper, worked with a team of undergraduates, technicians and postdoctoral researchers to uncover the molecular signaling pathways and changes in gene expression involved in making and maintaining reward memories.

"One of the things I want to understand is why drugs of abuse can produce really rewarding memories when they're actually neurotoxins," said Kaun, who is affiliated with Brown's Carney Institute for Brain Science. "All drugs of abuse—alcohol, opiates, cocaine, methamphetamine—have adverse side effects. They make people nauseous or they give people hangovers, so why do we find them so rewarding? Why do we remember the good things about them and not the bad? My team is trying to understand on a molecular level what drugs of abuse are doing to memories and why they're causing cravings."

Once researchers understand what molecules are changing when cravings are formed, then they can figure out how to help recovering alcoholics and addicts by perhaps decreasing how long the craving memories last, or how intense they are, Kaun said.

Fruit flies have only 100,000 neurons, while humans have more than 100 billion. The smaller scale—plus the fact that generations of scientists have developed genetic tools to manipulate the activity of these neurons at the circuit and molecular level—made the fruit fly the perfect model organism for Kaun's team to tease apart the genes and molecular signaling pathways involved in alcohol reward memories, she said.

Led by postdoctoral researcher Emily Petruccelli, who is now an assistant professor with her own lab at Southern Illinois University, the team used genetic tools to selectively turn off key genes while training the flies where to find alcohol. This enabled them to see what proteins were required for this reward behavior.

One of the proteins responsible for the flies' preference for alcohol is Notch, the researchers found. Notch is the first "domino" in a signaling pathway involved in embryo development, brain development and adult brain function in humans and all other animals. Molecular signaling pathways are not unlike a cascade of dominos—when the first domino falls (in this case, the biological molecule activates), it triggers more that trigger more and so on.

One of the downstream dominos in the signaling pathway affected by alcohol is a gene called dopamine-2-like receptor, which makes a protein on neurons that recognizes dopamine, the "feel-good" neurotransmitter.

"The dopamine-2-like receptor is known to be involved in encoding whether a memory is pleasing or aversive," Petruccelli said. And alcohol hijacks this conserved memory pathway to form cravings.

In the case of the alcohol reward pathway studied, the signaling cascade didn't turn the dopamine receptor gene on or off, or increase or decrease the amount of protein made, Kaun said. Instead, it had a subtler effect—it changed the version of the protein made by a single amino acid "letter" in an important area.

"We don't know what the biological consequences of that small change are, but one of the important findings from this study is that scientists need to look not only at which genes are being turned on and off, but which forms of each gene are getting turned on and off," Kaun said. "We think these results are highly likely to translate to other forms of addiction, but nobody has investigated that."

The team is continuing its work by studying the effects that opiates have on the same conserved molecular pathways. Additionally, Kaun is working with John McGeary, assistant professor of psychiatry and human behavior at Brown, to look at DNA samples from patients with alcohol abuse disorders to see if they have genetic polymorphisms in any of the craving-related genes discovered in flies.

"If this works the same way in humans, one glass of wine is enough to activate the pathway, but it returns to normal within an hour," Kaun said. "After three glasses, with an hour break in between, the pathway doesn't return to normal after 24 hours. We think this persistence is likely what is changing the gene expression in memory circuits.

"Just something to keep in mind the next time you split a bottle of wine with a friend or spouse," she added. 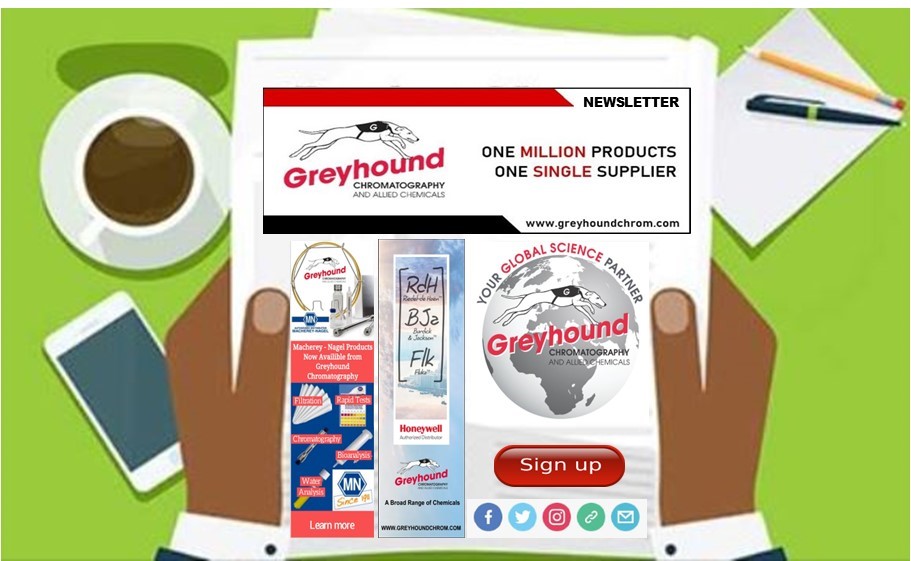 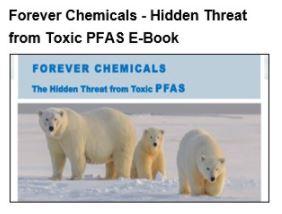 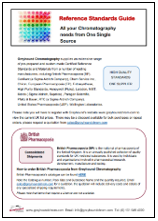 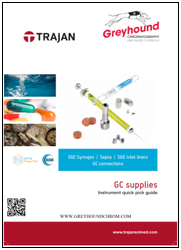 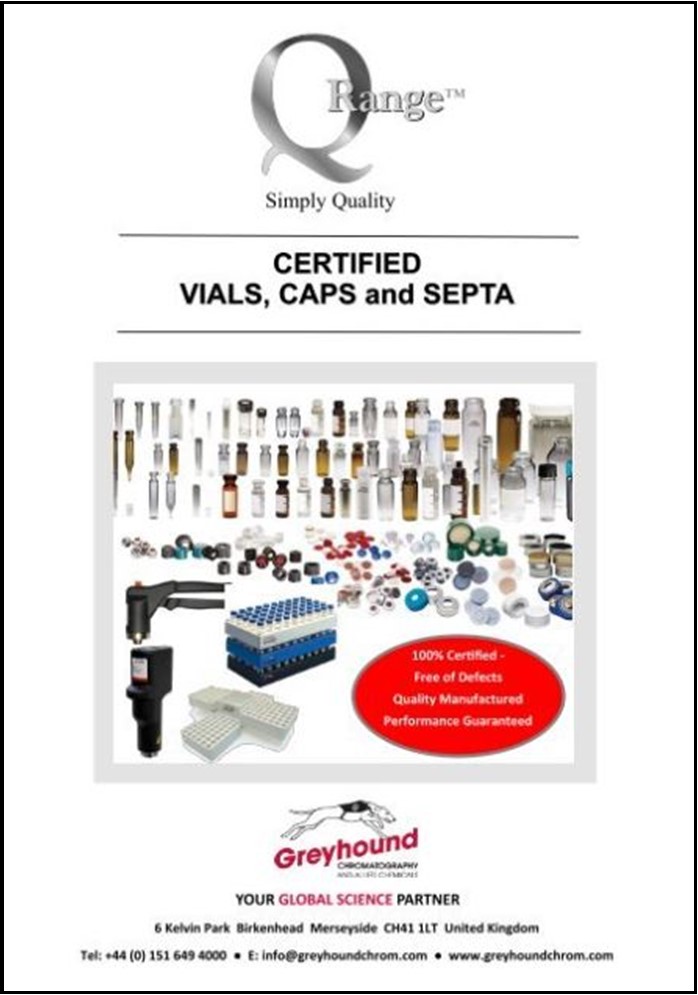 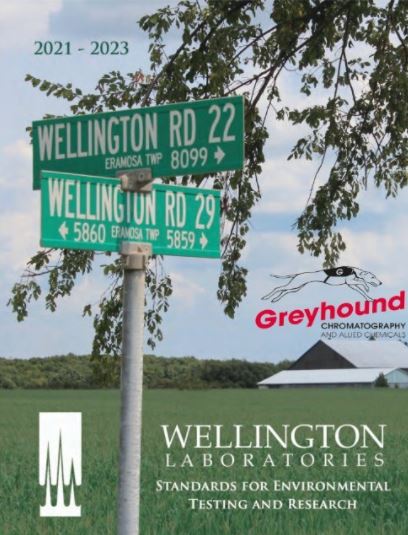 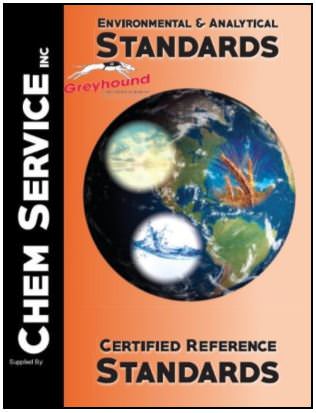